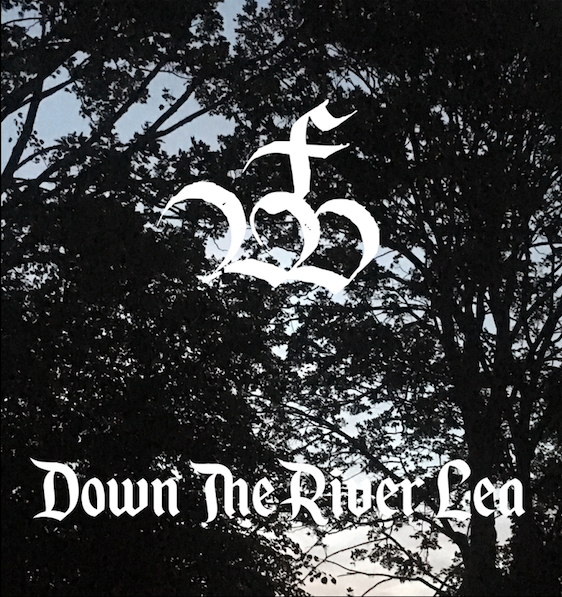 May I here venture to suggest to any who may come after me – to those who in years to come shall witness the still further advance of the insatiable builder – that whenever this lovely oasis in our brick-built wilderness shall come under the same curse, all excavations be carried on with as much watchfulness and care as possible, that thus additional light may be thrown on my native parish, Hackney, during its Roman occupation. To the north-western boundary of our parish, round Clapton Common to Stamford Hill, the same high land is prolonged, gradually falling until it reaches the valley through which the New River flows.
To those of our readers who have not yet visited the few remaining spots of beauty in our parish I would say : go to Springfield, take your stand in front of the house once the residence of the late Mr. Charles Jacomb, looking to the north east, and though, alas, buildings have cropped up, and are yet cropping up, in the distant landscape, yet I would venture to affirm that no more beautiful landscape of meadows, forest, hill and water, is to be found, either so near London or anywhere near London, in so small a space.

And thus began the musical peregrination of a stranger based in Upper Clapton, guided by the voices of long gone locals and ancient spirits, from Cazenove to Walthamstow,  from Homerton to Bromley-by-Bow, through the towpaths and the marshes, down the River Lea.

iThere are no comments

Begin typing your search above and press return to search. Press Esc to cancel.